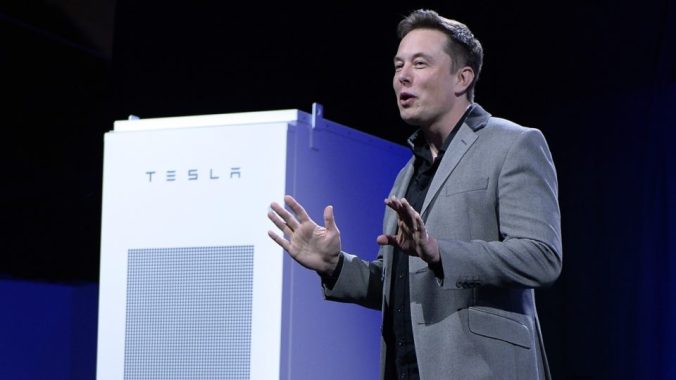 As the mob rumbles the fact that wind and solar can’t replace conventional generators, RE zealots can only mutter about ‘mega-batteries’.

Mass load shedding in Victoria and South Australia – following dramatic collapses in wind power output – left hundreds of thousands sweltering and fuming at just what’s been done to our once reliable and affordable power supply.

The chaotic delivery of wind and solar is said to have its solution in enormous lithium-ion batteries, of the kind peddled by Californian carpetbagger, Elon Musk. He managed to offload one unit in wind power obsessed, South Australia, collected $150 million, and was never seen again.