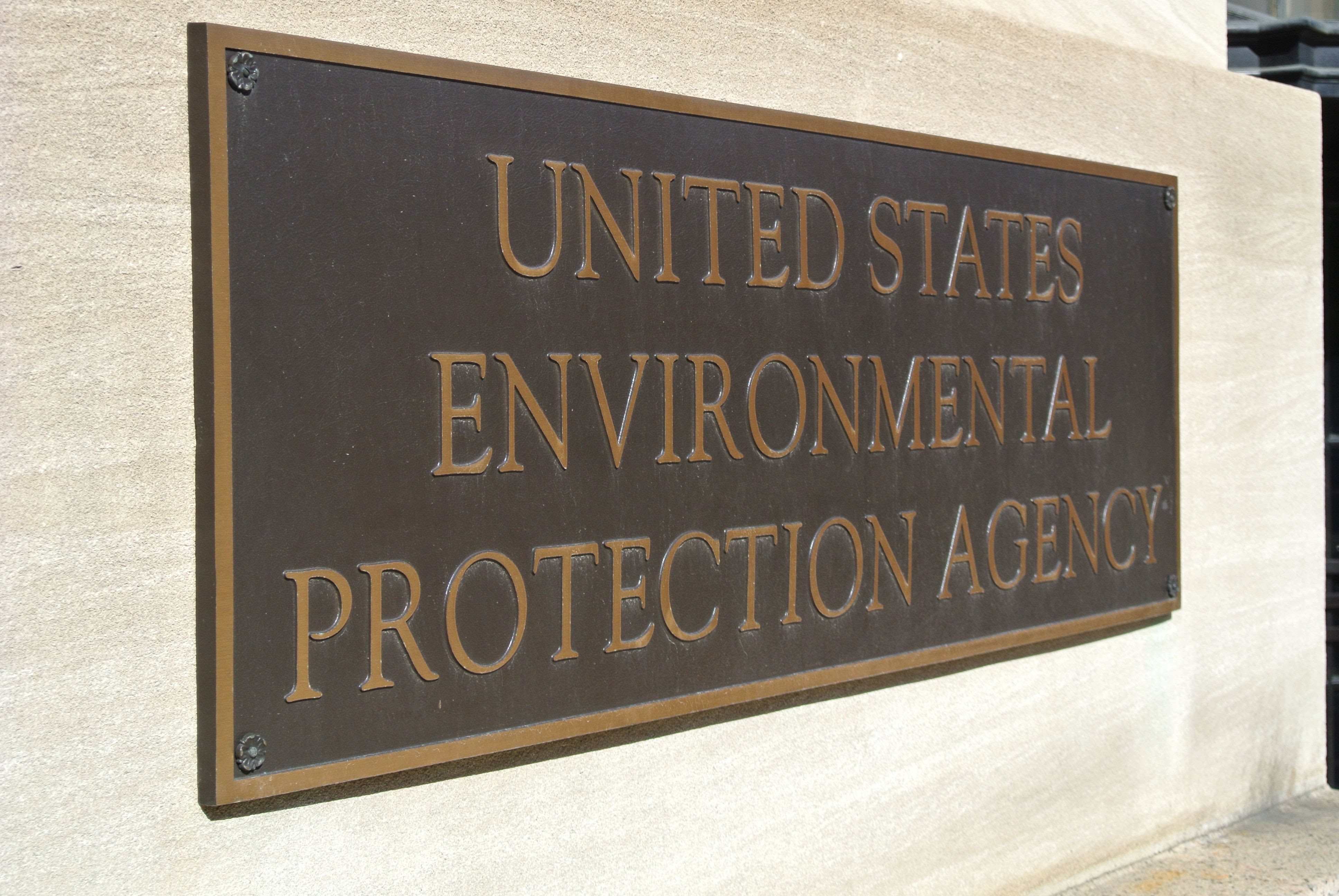 EPA’s war on the poor

What happens when government regulations cause more harm than they prevent?

In an important new research article at CFACT.org, senior policy advisor Paul Driessen joins with energy analyst Roger Bezdek to consider EPA’s “Clean Power Plan” and ask, “what effect will the regulation itself have on poor and minority communities?”

The answer is shocking.

“The plan will result in higher electricity costs for businesses and families, lost jobs, lower incomes, higher poverty rates, reduced living standards, and diminished health and welfare, our exhaustive recent study found. This damage will be inflicted at the national level and in all 50 states. The CPP will impact all low-income groups, but hit America’s 128 million Blacks and Hispanics especially hard.”

Obama Administration bureaucrats want to dramatically increase the cost of electricity, despite the fact that these painfully expensive rules will provide little or no meaningful benefit to the climate or the environment.

“The EPA regulations will significantly increase the minority family ‘energy burden’ – the percentage of annual household incomes they must pay for residential energy bills – and thus the number of families driven into energy poverty. Inability to pay energy bills is second only to inability to pay rent as the leading cause of homelessness, so increasing numbers of poor and minority families will become homeless.”

Over the weekend we shared a Hoover Institution piece on Facebook, “When Bureaucrats Get Way With Murder,” which calculates that every $7 to $10 million in regulatory costs induces one fatality through what is called the “income effect.”  The author concludes that excessive regulation is tantamount to “statistical murder.”
When bureaucratic ideologues over-regulate, the law of unintended consequences will take its toll.

Unfortunately, the poorest and most vulnerable among us will find that toll hardest to pay.

For nature and people too, 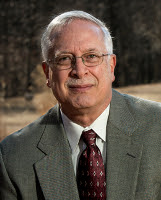 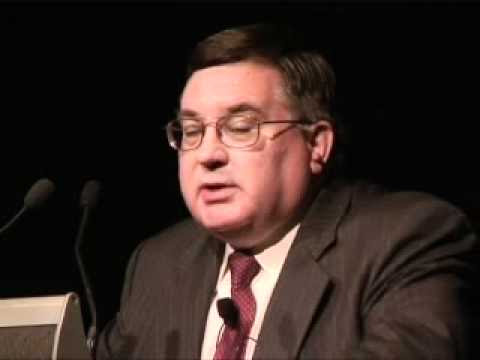