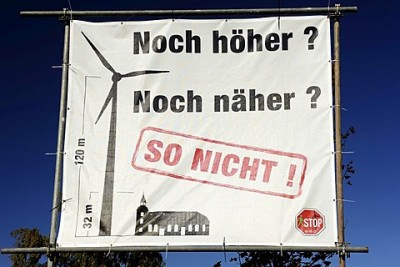 German opposition to these things grows by the day. And, just like everywhere else, criminals, shysters and chancers cloak themselves in groovy ‘green’ credentials and help themselves to $billions in subsidies filched from power consumers and/or taxpayers: all for the ‘good of the planet’ –  or, perhaps, not.

Corruption, lies treachery and deceit are the benchmark for the wind industry and Germany is no different.

Now, the less gullible among Germany’s Greens have worked out that wind power is the greatest economic and environmental fraud of all time.

Enoch zu Guttenberg, one of Germany’s most prolific environmentalists has become an outspoken critic of wind energy in Germany, and believes children in the future will be able to see Germany’s idyllic landscape only in paintings as developers clear hill-top forests to make way for skyscraper-size industrial wind turbines.

Moreover Guttenberg talks of “hundreds of local citizens’ initiatives” that are now mobilizing against wind projects. Spiegel writes of a whole “new quality” of resistance that governments now need to confront as many traditional environmentalists now rail against what they view as a “corruption of green party members, environmental groups, local politicians and city councils“.

So divided the environmentalists have become that Germany’s powerful BUND (Friends of the Erath Germany) launched a slander lawsuit against Guttenberg after he accused the organization of having “merged” with the Wind Lobby. BUND later dropped the suit.

Since then Guttenberg has compared the BUND directors to Judas and accused them of having sold out the environmental philosophy for a “dish of lentil”. Leading environmental activists today are now saying: “The color of sleaze is no longer black, rather it is green.”

The environmental movement has become so disunified, Spiegel writes, that once diehard nuclear energy opponents have now switched to protesting wind turbines, as many planning boards ignore concerns of the citizens and attempt to steamroll projects through against the public will.

Town mayor, local pols, city directors, who at the same time happen to be the managing directors of wind parks and whoPROFIT

from them. A dubious mesh of community and electricity interests.”

This is how it works at many communities, Spiegel describes. Often the nearby residents and citizens pay heftily through lost property values, health issues from infrasound, and high electricity prices. Invariably only very fewBENEFIT

Planners often shoot back and claim nothing is illegal about the business deals. But the public is not having it. Spiegel adds:

Indeed in the meantime resistance is growing. ‘The mood has flipped because people are noticing that it is all about business,’ says anti-wind activist [Manfred] Knake”

At the end of the article Guttenberg, Spiegel writes, calls it the “capitialistic injustice of the Energiewende“.

of the little guy, who has to pay billions for renewables, is diverted into the pockets of some large property owners.” 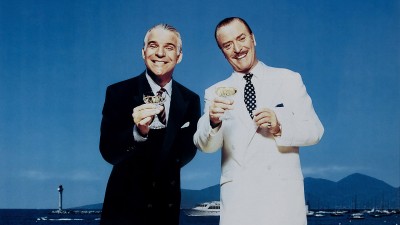