Windweasels peddle a useless product….Isn’t that what we’ve been trying to tell them?? 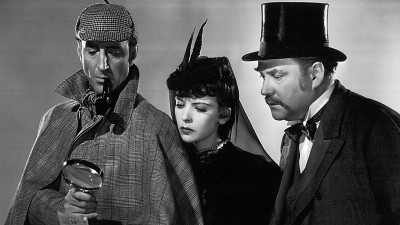 Is the global effort to combat climate change, painstakingly agreed to in Paris seven months ago, already going off the rails?

Germany, Europe’s champion for renewable energy, seems to be having second thoughts about its ambitious push to ramp up its use of renewable fuels for power generation.

Hoping to slow the burst of new renewable energy on its grid, the country eliminated an open-ended subsidy for solar and wind power and put a ceiling on additional renewable capacity.

Germany may also drop a timetable to end coal-fired generation, which still accounts for over 40 percent of its electricity, according to a report leaked from the country’s environment ministry. Instead, the government will pay billions to keep coal generators…