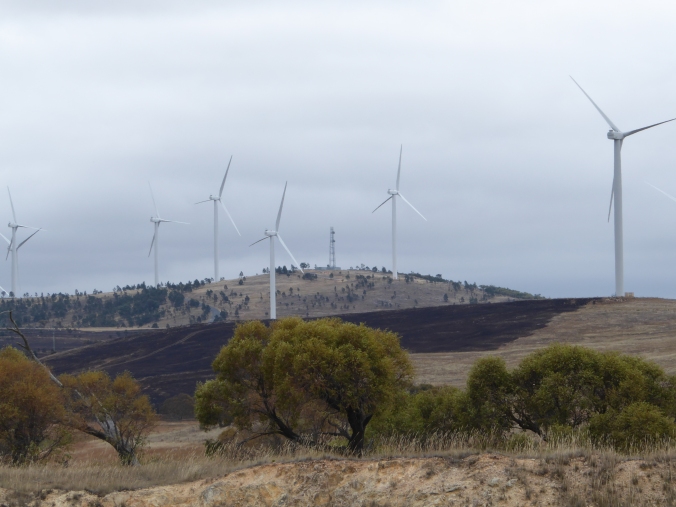 On 17 January 2017, wind farm operator Infigen sparked a blaze that ripped across the southern Tablelands of NSW and destroyed 3,400 hectares (8,400 acres), hundreds of sheep and cattle, sheds and at least one home. STT first reported on it on 25 January: Wind Power Setting the World on Fire: Infigen Sparks Devastating NSW Bushfire

The losses suffered by neighbours are in the tens of $millions. A class-action just launched by some of those neighbours is chasing Australia’s most notorious wind power outfit for $20 million in loss and damage, with more neighbours set to join the action and add many $millions more to that number.

The owners of a wind farm near Canberra are being sued for sparking a catastrophic bushfire in January, in what is believed to be the first…