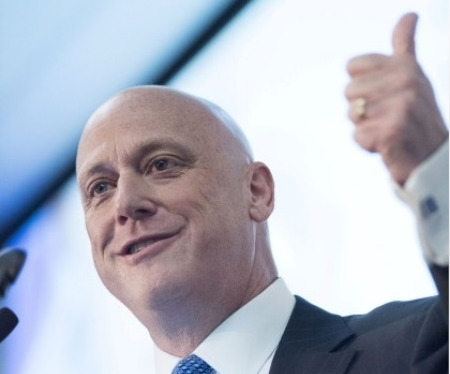 Finkel’s report promised Australia’s very own Enron, among others, the opportunity to rape and pillage in a power market with an effective 42% RET, dominated by intermittent and unreliable wind and solar power.

No doubt, Andrew Vesey & Co were salivating at the prospect of Finkel’s clean energy target (CET) being snapped up by the Liberal/National Coalition government.

Alas, it wasn’t to be: hence Australia’s print and broadcast media have been blitzed with a multi-million dollar campaign launched by AGL in an attempt to con Australians into believing that the reason that their power bills are now close to the highest in the world…