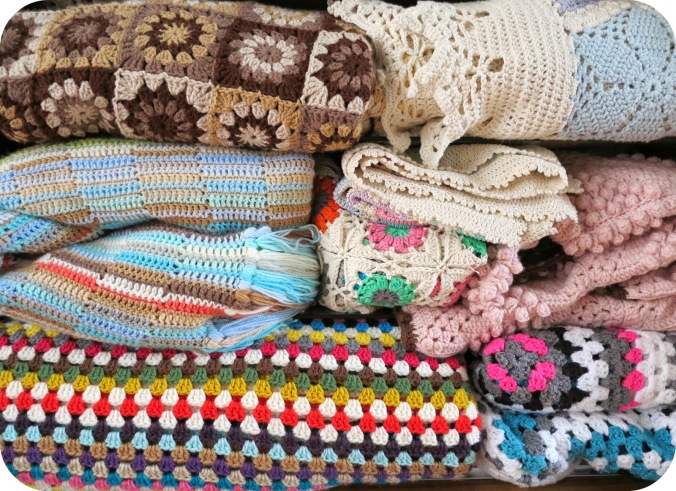 The ACT government did something that every bunch of green-left ideologically driven lunatics are programmed to do: it set a 90% Renewable Energy Target.

The ACT government is in a joint venture power retailing business with Australia’s ‘Enron’ aka AGL, ActewAGL; and, in an effort to satisfy its costly vanity project, went far and wide to sign up new wind power projects in NSW, South Australia and Victoria.

Back in April 2014, Liberal Member for Hume, Angus Taylor called the plan, ‘corporate welfare on steroids’ and predicted rocketing power prices for the ACT (see our post here).

Residents of the nation’s capital, Canberra have just been hit by ActewAGL with a 20%, year-on-year increase in their retail power bills (so much for AGL’s guff about its push to carpet Australia in subsidised wind turbines having “no compromises to you