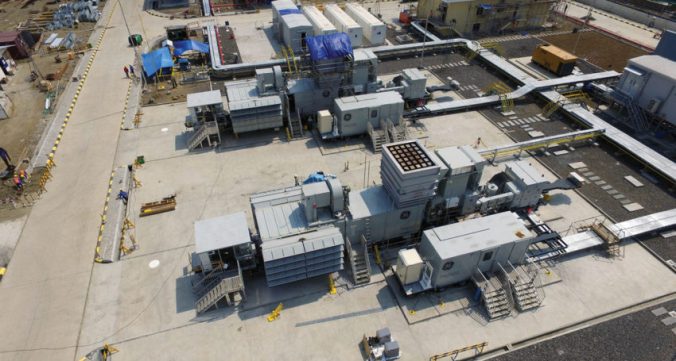 Diesel-fuelled jet engines: what promises to power
SA this summer and next summer and ..

If South Australia were a novel, it would find itself a place amongst the classic tragic comedies.

For a while the bromance between its vapid Premier, Jay Weatherill and Californian carpetbagger, Elon Musk might’ve earned a place in the ‘rom/com’ category, as well.

However, now that Jay Weatherill is determined to keep the lights on this Summer and beyond using diesel fuelled jet engines – instead of powering SA with sunshine and breezes captured and stored lovingly in Musk’s mega-batteries – that romance is clearly at an end.

A little update on our favourite green state.