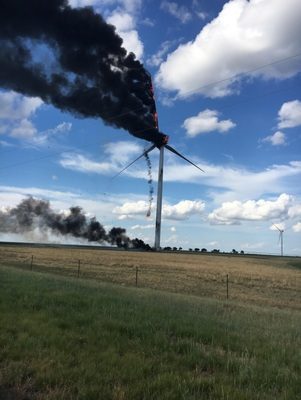 Following the theme of yesterday’s post, Alan Carlin is also hot on the trail of so-called ‘green’ activists and their hypocritical push for so-called ‘clean’ energy.

Climate alarmists have gone to endless efforts to gain public acceptance of their doomsday premise that the world must greatly reduce its use of fossil fuels to avoid catastrophic anthropogenic global warming.

They have fudged the surface temperature data, used meaningless climate models, argued that human emissions of carbon dioxide will warm the planet despite the strong evidence to the contrary, and so on, but their greatest perversion is of the English language.

They have branded CO2 as a pollutant and claimed that reducing it is necessary to make the world “clean.” All the alarmists…