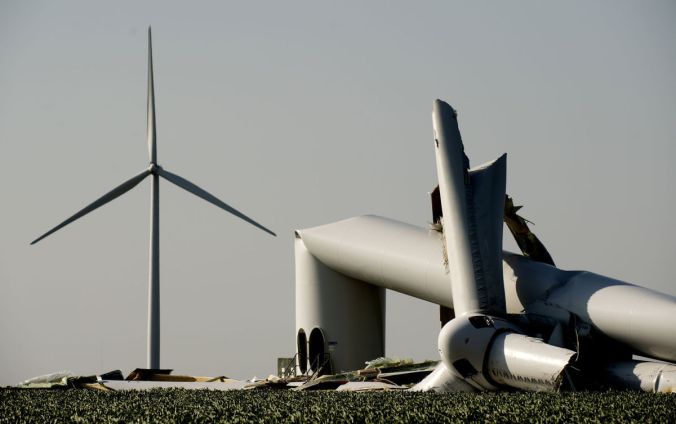 ‘Green’ energy fails every test
Watts Up with That?
John Hinderacker
18 October 2017

The sad story of Minnesota’s green energy failure is one that no doubt is being replicated around the country. And one of the ironies of green energy is that it is terrible for the environment.

Liberals will tell you that Minnesota is one of the nation’s leaders in “green” energy, so its experience represents a good test: can green energy fulfill the extravagant promises made by its backers?

The answer is a resounding No, according to a blockbuster paper by our own Steve Hayward and Center of the American Experiment’s Peter Nelson. The paper, titled “Energy Policy in Minnesota: the High Cost of Failure,” can be read or downloaded at the Center’s web site.

Minnesota is a poor place for solar power, so its renewable policies have focused on wind. Minnesota has gone whole hog for…