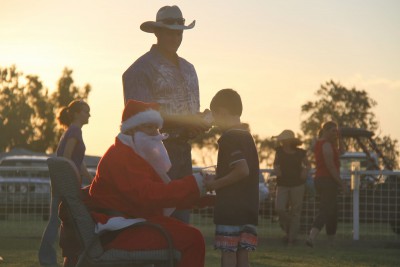 Merry Christmas and Season’s Greetings to all of our dedicated band of followers, all around the World.

And it’s Happy Birthday to STT: Boxing Day 2017 marks 5 years of giving an embattled wind industry and its dwindling band of parasites and spruikers hell.

We’ve clocked over 2,215,000 views and given our loyal readers 1,880 posts – which spell out – in clear and simple terms – the greatest economic and environmental fraud of all time: wind power.

We keep picking up dedicated followers – more than 31,725 so far, from all corners of the globe, including a bunch of canny Scots, Canadians, Americans, English, Welsh, Irish, Cornish, Finns, Danes, Germans, Greeks and plenty from Downunder.

Those that watch us include lots of political staffers and journos. STT’s posts are a staple diet for plenty of Liberal, National and Cross-Bench Senators, and their staffers, who have been using it as…