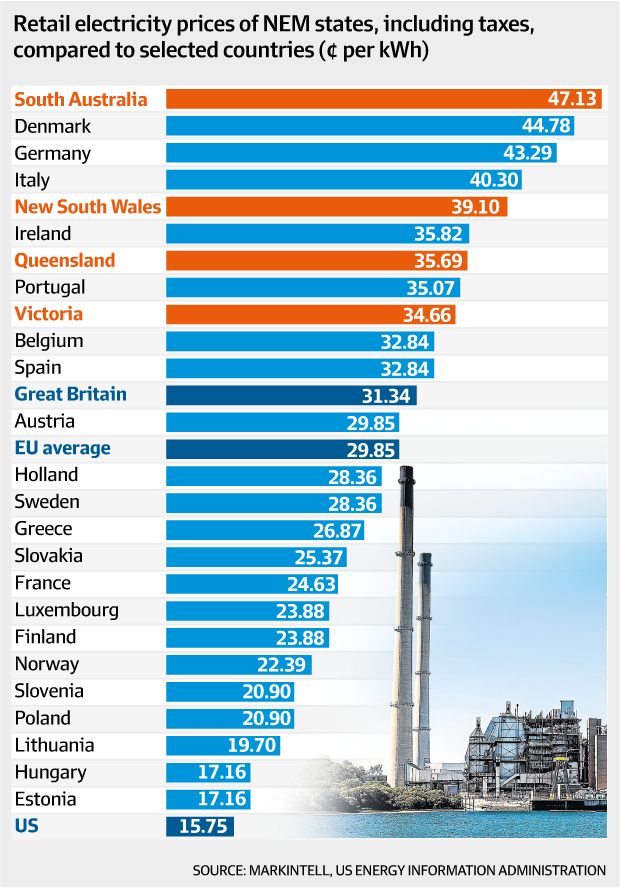 Every viable business depends upon a reliable and affordable electricity supply. In Australia, thanks to its suicidal renewable energy policies, that essential combination is now a relic of history. The chaos and staggering cost of intermittent wind and solar power has sent power prices through the roof and left its grid on the brink of collapse.

The authorities and agencies charged by the Federal Government with responsibility of delivering power as and when households and businesses need it, are selling so-called ‘demand management’ as a ‘solution’ to the crisis. By demand management they mean Soviet-era rationing.

As the Chinese proverb goes, for every crisis there’s an opportunity. And Australia’s renewable energy disaster has generated an opportunity for the energy rich State of Pennsylvania.

The state of Pennsylvania has sought to poach Australian companies…