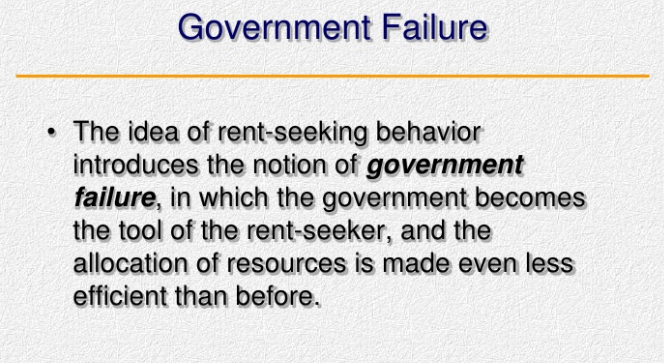 The hundreds of $billions paid in subsidies to intermittent wind and solar constitute the largest wealth transfer in economic history.

In Australia, the Federal Government’s Large-Scale RET gouges $60 billion from power consumers over the life of the scam, and redirects it to such worthy outfits as AGL and our favourite whipping boys, Infigen. In the history of the Commonwealth, no other single industry subsidy scheme comes anywhere near it in value.

When motor manufacturers, General Motors Holden and Toyota put their hands out for a measly $500 million to maintain their Australian operations, then PM, Tony Abbott told them would “not chase them down the road waving a blank cheque at them“.

A mere half $billion would have saved something like 20 or 30,000 jobs across the sector.

At present, the combined subsidies to wind and solar exceed $4 billion a year, and the number of…