How Wind Farm Subsidies are Used to Steal People’s Homes 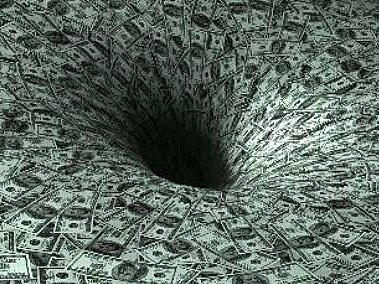 In two well-drawn pieces, Jamin Hübner throws light on the greatest economic and environmental fraud of all time. His insight and clarity of expression are notable; and so is his particular focus on the fact that the massive and endless subsidies being thrown at wind power outfits (to make ‘possible’, the otherwise impossible) has the insidious and unjustified result of destroying the value of neighbours’ properties; or as Jamin puts it – “wind energy is one of the most efficient ways of depreciating land“.

Some might call it ‘appropriation by stealth’, we call it ‘state-sponsored theft’.

Remember Cash for Clunkers? That 2009 government program that spent $6 billion to save $1 billion? Imagine walking up to a person and saying, “I want to save some money; I’ll give you six dollars if you give me one dollar back.” Genius. Leave it to Congress to devise (and enact) such brilliance.

There are dozens of government programs like these — all failures. The reason why is easy to understand: the government has no money of its own. It can only take from others and “give” some of it back. A full return is impossible, since this process of organized theft costs money itself. The end result is a net loss — regardless of how many jobs were temporarily created.

Wind farms is another such program. I didn’t realize this at first when witnessing their construction near Tripp (and soon to be Bon Homme County, where I was raised).

I used to think wind farms were about electricity … until I realized:

I use to think wind farms were “green energy” … until I realized:

I used to think wind farms supported local energy … until I realized:

At the end of the day, it is not politics or science that determine how wind farms should develop. It is the right to private property. If some people don’t care about the noise, shadows and flashing lights, no problem. But for those who do, they should be justly compensated to the extent that their rights are violated. As Supreme Court Justice Andrew Napolitano observed in “It’s Dangerous to Be Right When the Government is Wrong,” “If you lived in a very crowded area, would the government be justified in preventing you from blaring extraordinarily loud music at midnight, or at least requiring you to pay “damages” to your neighbors for doing so?

“Certainly, by playing obnoxious music, you are diminishing your neighbors’ natural right to the use and enjoyment of their property. And over time, if you were habitually noisy, then most likely would decrease the market value of their property. Thus, although the government could not criminalize this kind of expression, it would be more than justified in making it actionable, or in other words, the basis for lawsuit.”
The Daily Republic 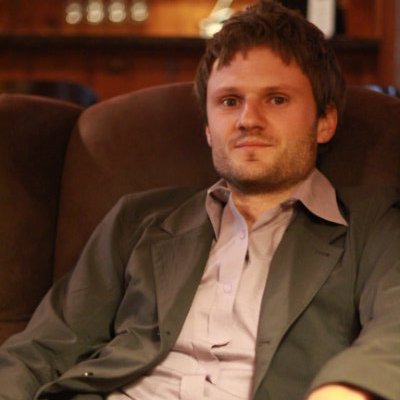 On April 29, The Daily Republic published my column, “Wind Farms: The Worst Idea Since Cash for Clunkers.” Since then, there have been several local responses to both my article and to criticism of wind energy in general. Allow me to briefly focus on two items.

I reminded readers that (all things considered) government programs cost greater than what such programs “produce.” Subsidies equal (inherently inefficient) income redistribution. The government cannot “pull a rabbit out of a hat.” In a May 14 column for The Daily Republic, Anthony Rezac essentially reached into a hat and proclaimed, “oh yes it can.” I will leave him to that imaginary world.

By June 8, the CEO of American Wind Association finished crafting a remarkably misleading piece of political prose for the Sioux Falls Argus Leader. Like Rezac and others, the majority of anti-wind concerns were casually dismissed while strings of dollar bills were lowered into readers’ faces and swung repeatedly (perhaps this would silence the critics). But, no—no fires were put out, and I might suggest that waving a dismissive hand at South Dakotans as if they were too gullible to care is not a particularly good strategy.

So, since all that pro-wind advocates seem capable of consistently conversing about is money, let’s talk about money and wind farms.

First, to repeat, wind farms have to be subsidized because they generate such a huge financial loss, and no one in the free market is silly enough to build them from their own resources. In Buffett’s words, “they don’t make sense without the tax credit.” It is precisely because of this monetary loss that pro-wind advocates have to resign to exaggerated estimates, numerical figures, and macro-level statistics (absent of micro-level realities) in the first place. They are on the defensive for good reasons.

Second, by comparison, wind energy is the most financially wasteful government-sponsored energy program in existence. This was ably demonstrated in a 2010 study conducted by Simmons et. al. for Utah State University. One key finding was, “In 2010 the wind energy sector received 42 percent of total federal subsidies while producing only 2 percent of the nation’s total electricity. By comparison, coal receives 10 percent of all subsidies and generates 45 percent and nuclear is about even at about 20 percent.”

These figures have not significantly improved today. And yet we are supposed to believe Tom Kiernan’s claim that wind energy will soon “compete” with other sources of energy? Like a tricycle in Nascar.

Fourth, property owners who have sold their wind rights may never earn their royalties fast enough to cover the loss in property values from owning them. In other words, those who are supposed to be making millions, don’t. (You can find this out yourself simply by asking around.) None of the financial figures produced by the AWA or — to my knowledge, by any pro-wind advocate — takes into full account this central negative factor: depreciation of land. This is significant not only because of the amount of depreciation for land near and under wind farms (which is high), but because of the ever-increasing value of land (amplifying the losses).

Combined with 30-40 percent income tax on earnings from wind royalties, shoddy contracts often not inflation-adjusted and dependent on Washington’s empty wallet (and irrational politics), certain land-owners with wind farms ultimately earn pennies instead of millions over the long haul. (This is what you won’t hear when signing a 30- or 60-year contract.) Even for the lucky few in better situations, the profits still don’t add up to the glorious estimates because of these losses.

Fifth, because of this liability, investors will go elsewhere to invest their money (as will families in local communities). Few want to live on or near a wind farm, and no investor wants to invest in land that has any potential for significant depreciation. (And this is true whether land actually depreciates or not; ambiguity is enough to stop investors).

Sixth, as mentioned above, wind-farm developers’ numbers (whether royalty estimates, long term sales, “bringing money to the community,” etc.) are so out of touch with reality that it’s hard to even keep a straight face. Speaking of, Kiernan in his article even claims wind energy will contribute to the prevention of “a total of 22,000 premature deaths by mid-century” via cleaner air. What’s next? The vibration from turbines will cure constipation? Happy day, Farmer Joe.

Space does not allow for seventh, eighth, etc. But, wind energy advocates should at least pause before mindlessly regurgitating monetary figures in public and proclaiming everyone a financial winner with wind farms. Nothing is free, and the monstrous costs of wind energy are coming to the light year after year.
The Daily Republic 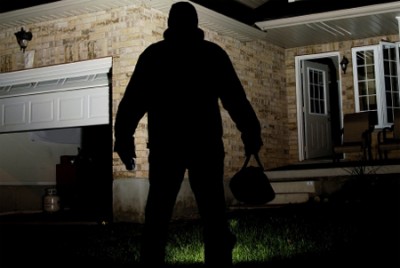