Wind Turbines…Unaffordable, unreliable, not a viable method of producing electricity! 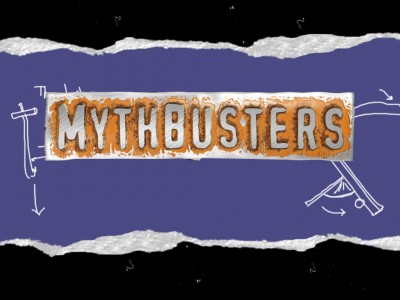 A few weeks ago Willis Eschenbach posting at WUWT and Jonathan Drake posting at Paul Homewood produced a chart showing a relationship between European residential electricity prices and the installed renewable energy (RE = wind + solar) per capita for a number of European countries that I have reproduced below. I thought this was one of the most interesting charts I’d seen for a while and wanted to write a post on it, but Dave Rutledge posting at Judith Curry beat me to it.