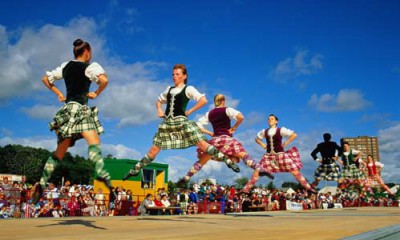 Time for a wee Victory dance!

Scottish ministers have refused consent for two major wind farm schemes in Sutherland in the Highlands.

Sallachy and Duchally Estates in Sutherland had proposed constructing 22 turbines.

Scottish ministers said the projects would have had an “unacceptable impact” on wild land. SSE said it was “very disappointed” by the decision.

Energy Minster Fergus Ewing said the Scottish government had to “carefully balance” the benefits to be drawn from renewable energy projects and their impact on scenic landscape and wild land.

He said: “We have been clear that wind farms can only be built in the right places and Scottish planning policy sets out rigorous steps to ensure wind farms are sited appropriately and sensitively.