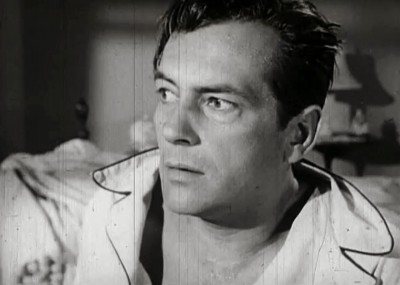 No, that wasn’t a ‘dream’ – it’s an unvarnished nightmare.

The state of California has embarked on a 25-year green power odyssey in an effort to reduce the amount of CO2 we place into the atmosphere, all aimed at leading the world in an anti-climate change crusade for humanity.

Beginning in 2030, 50 percent of all electrical power produced for our regulated utilities will be mandated “renewable” energy. This definition under the current law includes energy from solar, wind and small hydroelectric facilities built, or to be built, over that time frame. It excludes residential solar installations and existing large hydroelectric projects such as energy produced from Hoover Dam.

While some of this new power will be “infill” development (smaller solar projects that may be placed in vacant or brown-field urban areas), most of it…