Windweasels do not care, how badly they harm innocent rural dwellers! 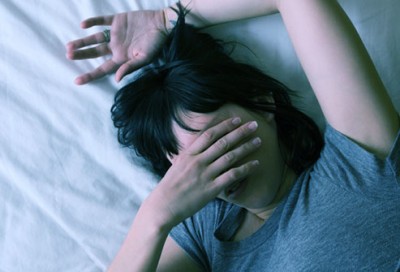 The wind industry in Australia today is in a state of constant hysteria.

The events that have culminated in South Australia’s electricity supply and pricing calamity have thrown a spotlight on wind power, with public sentiment shifting from benign indifference to outright hostility (readers of The Australian’s online stories will find hundreds of comments from people who are both astonished and furious at the political incompetence that led to the greatest energy disaster in Australia’s history).

The wind industry’s parasites and spruikers are mounting a faltering rear-guard action, resorting to hackneyed propaganda and inventing downright lies, in the hope of deflecting attention from the obvious cause.  Some of them have resorted to undergraduate ranting, directed at the (obviously) ‘evil corporations’ who are profiting from South Australia’s, now routine, $14,000 per MWh spot price spikes (ignoring, of course, the wind power output collapses upon which such rorting necessarily depends).