A Trump win will bring Sanity to the Energy Debaucle! 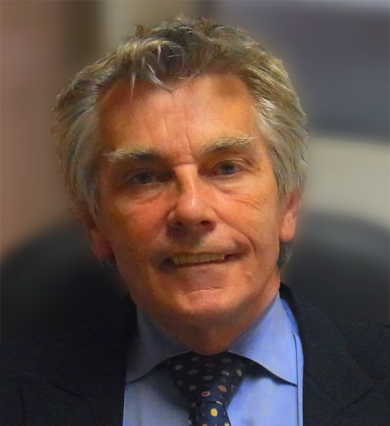 The recent energy crisis in South Australia demonstrates how costly and imprudent it is to rely on renewables.

The Renewable Energy Target (RET) in place requires 23 per cent of electricity to come from wind and solar by 2020. The renewable lobby estimates this is costing $40 billion for wind and large-scale solar installations…