Germany Suffers Because of their Rush to Wind Energy! 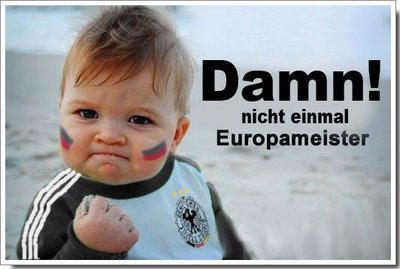 Germany has long been the poster-child for the wind-cult, the World over. But the way things have panned out, wind worshippers will soon need another pin-up girl.

The cost of its maniacal rush into massively subsidised wind and solar to German businesses and households has been astronomical and, in the mother of all ironies, CO2 emissions continue to rise.

Yesterday the online German news weekly FOCUS here wrote an article that is certainly more bad news for Germany’s electricity consumers, who are already paying among the highest rates in the world.

One of Germany’s major power grid operators, Tennet, announced it is “massively increasing power grid fees” and that “power is…