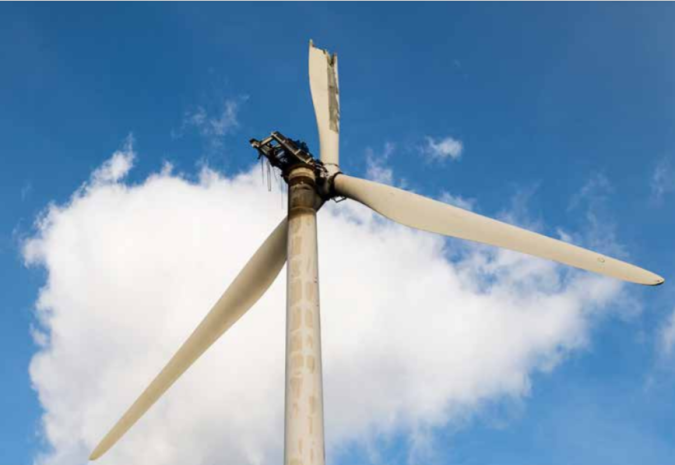 As 2017 draws to a close, with examples like Australia’s wind power capital, South Australia in mind, it takes a special brand of delusion to still believe that a country can run on sunshine and breezes.

The cost of subsidised wind power is staggering, the effects on the grid chaotic.

The peaceful and prosperous places where these things get speared end up as Orwellian industrial wastelands, with uninhabitable homes and deep-seated anger directed at those who elected to take their 30 pieces of silver, in exchange for the very soul of their once tight-knit communities.

Counting the cost, in more ways than one, is the mid-Western State of Minnesota.

Energy Policy in Minnesota: The High Cost of Failure
Centre of the American Experiment
Steven Hayward and Peter Nelson
October 2017

In recent years, the state of Minnesota has pursued a series of increasingly aggressive renewable energy and “clean…