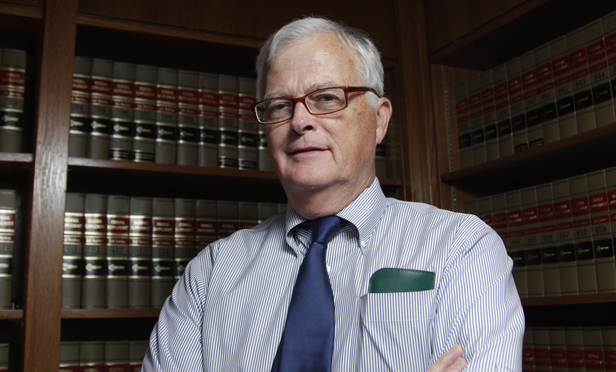 A class of miserable human-haters detests the idea that energy should be freely available, to all. Instead, they go out of their way to promote costly, unreliable and intermittent wind and solar: a pair that will only ever deliver power at the margins; which depend upon massive, never-ending subsidies; cost a fortune to deliver; and do so only according to the time of day and the weather.

The same class of misanthropes seems to hate Western Civilisation, with an equally unhinged form of passion.

The Industrial Revolution freed Europe and later North America from grinding, agrarian poverty. Sure, the process was not without its trials (it was a ‘Revolution’, after all) but millions were, forever, lifted out of poverty and misery.

At the heart of the most rapid progress seen in the advancement of the human condition, was thermal energy: principally…