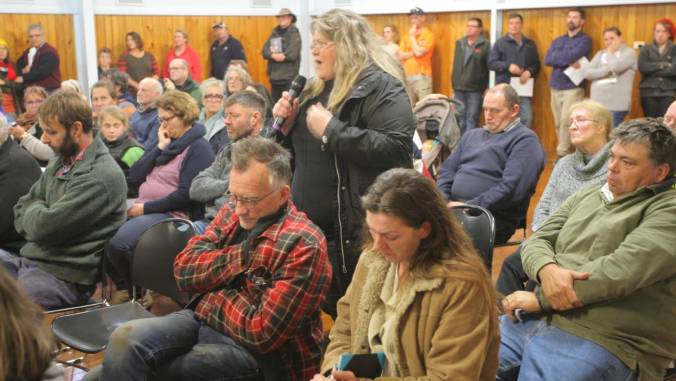 Nothing generates fury and anger amongst rural communities like a wind farm. Hated for their lies, detested for their corrupt connections to those in power and despised for the contempt they dish out to wind farm neighbours, those that people wind power outfits have earned a reputation right up there with paedophiles and insurance salesman.

A decade ago, these characters could turn up at one of their so-called ‘community consultations’ and expect a cool, but polite hearing.

These days, thanks to sites like STT, they’re lucky to make it out of town with their limbs intact.

Country folk might be polite, but they’re not stupid. And they do not like being taken for fools.

What’s played out in Victoria is nothing short of diabolical.

Corrupt and pliant MPs, local governments and regulators have conspired to ruin communities like Waubra, Cape Bridgewater, and Macarthur.

The rules that apply…