The marriage was doomed from the start… 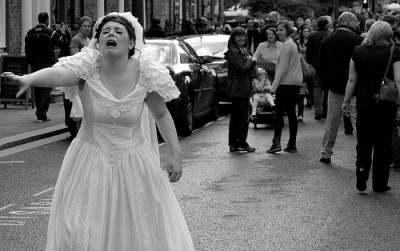 Australia’s grab bag of renewable energy policies are like a marriage made in hell. Destroying its once reliable grid and sending power prices through the roof, Federal and State Renewable Energy Targets are designed to destroy conventional generators. And, so far, they’ve done an admirable job.

Australia now faces a summer of widespread blackouts and mass load shedding, as the RE disease that struck South Australian breaks its border to infect Victoria and New South Wales. There are already serious reserve capacity shortfalls, which become evident whenever the sun sets and/or calm weather sets in.

Couple sudden and unpredictable 1,000-2,000 MW wind power output collapses with spikes in demand, and you have a grid manager’s nightmare. 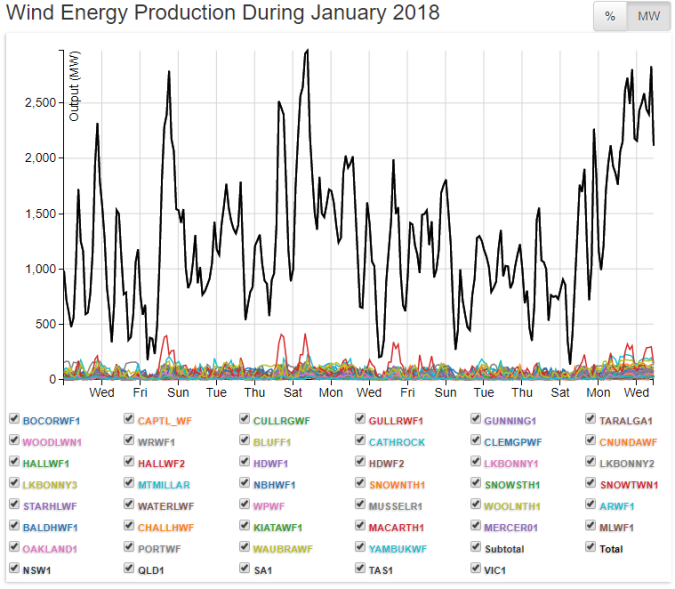 So, this summer when you’re scratching around for candles and finding a cold beer turns into a quest for the elusive, don’t say we didn’t warn you.