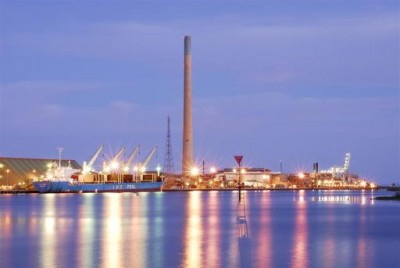 Australia was once an energy superpower, supporting mining, mineral processing, manufacturing and energy-intensive agriculture (think irrigators, dairies, aquaculture and horticulture). Pretty soon, if Bill Shorten’s Labor Party gets anywhere near the controls, power prices will be driven to astronomical levels and those industries driven out of existence. Hundreds of thousands of well-paid, meaningful jobs are under threat.

And this from what was once called the ‘Worker’s Party’.

Sure, there’s an aspect of infantile ideology driving this.

Witness the climate cult’s cynical indoctrination of four-year-old kindy kids, last week forcing them and their older siblings to march in the streets, placards in their tiny little hands. 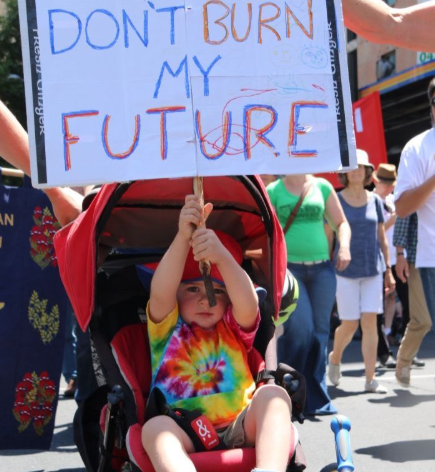 Mum says I can have my Lego back as soon as I can read it.

Instead of worrying about My Little Pony and Lego, little Leopolds and Clemmies are being brainwashed about carbon dioxide…