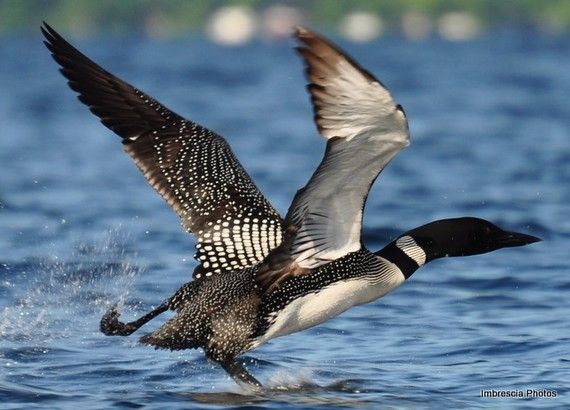 The wind industry’s rampant bird and bat slaughter is an inconvenient truth, to be sure.

The wholesale slaughter of millions of birds and bats – includes rare, endangered and majestic species, like America’s iconic bald and golden eagles. The default response from the wind industry is to lie like fury and – when the corpses can no longer be hidden and the lying fails – to issue court proceedings to literally bury those facts (see our post here).

A recent Indian study establish that wind turbines are responsible for slaughtering 75% of local raptors. Now a German study has found that North Sea loons are being driven from vast tracts of their favoured hunting and nesting grounds by offshore wind turbines.