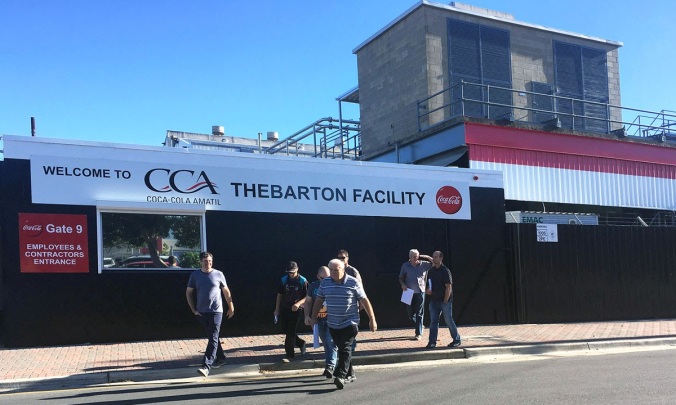 Getting harder for Weatherill & Co to politick away mounting job losses.

In a week when Coca-Cola Amatil announced that it would close its Adelaide bottling plant with the loss of 200 jobs, one might have reasonably expected South Australia’s hapless Labor government to have taken the opportunity to retreat from its disastrous energy policy.

To the contrary, Jay Weatherill & Co sought to double down on their economic suicide pact by loudly professing their love for renewables, in the same way Christians starring as the main feature at the Colosseum would vociferously assert their faith, even while Romans fed them to the lions. In each case, the observer could only marvel at their courage.

For South Australians not keen on watching their economic futures destroyed, it must have felt like being a passenger in a jet airliner when the Captain announces that he would not be flying over…