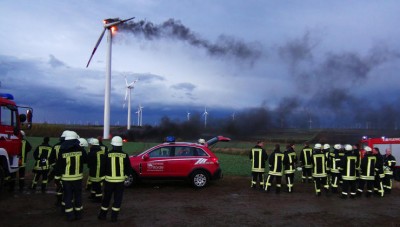 The causes of Australia’s self-inflicted renewable energy disaster are all political; and have nothing to do physics, engineering, the weather or some kind of fossil-fuelled conspiracy.

The policies were deliberately designed to destroy Australia’s affordable and reliable power supplies. And, according to their purpose, they’ve done just that.

Last week, the Australian Competition & Consumer Commission delivered a report on the causes and consequences of the disaster. Its conclusion was the same as that reached by STT years ago: renewable energy policies created the debacle, for which federal and state governments are entirely responsible.

A mix of inertia and feigned indifference pervades in Canberra: the PM, Malcolm Turnbull and his gormless Energy Minister, Josh Frydenberg seem stuck like bunnies in headlights.

However, the ACCC has provided them with the perfect escape route. Whether or not they have the wit and temerity to take it, is another matter.